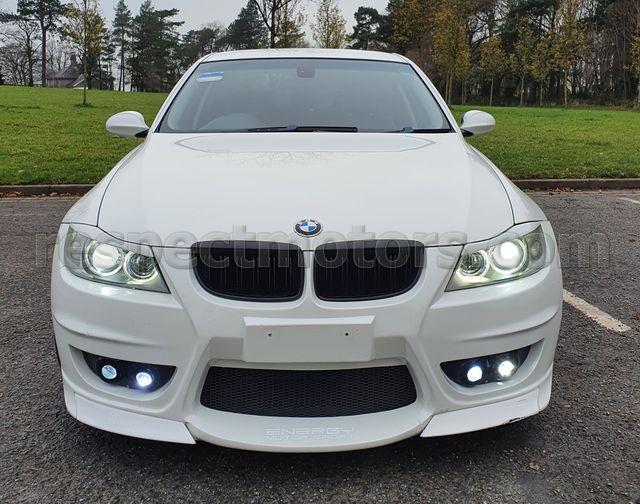 Another car purchased through Respect Motors, BMW 320I 2007.
Car in very good condition, very happy with car and service from Eric, Aizhan and Eugenia.
Always a pleasure 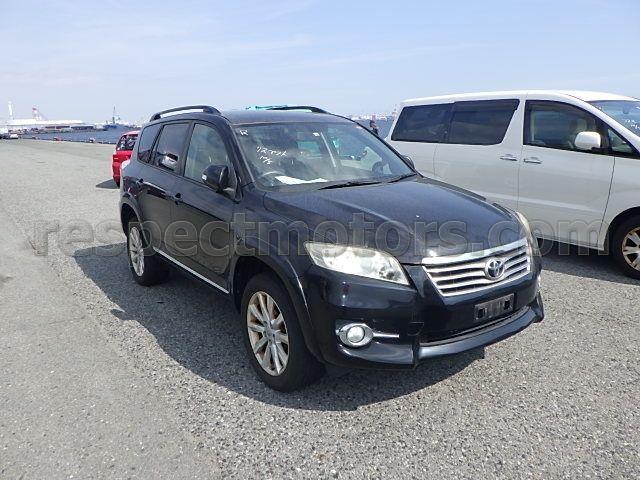 Hi
I received the vanguard yesterday. It's in a good condition as you said. Everything is operational and good. Thanks for your help and support. Respect Motors would always be recommended 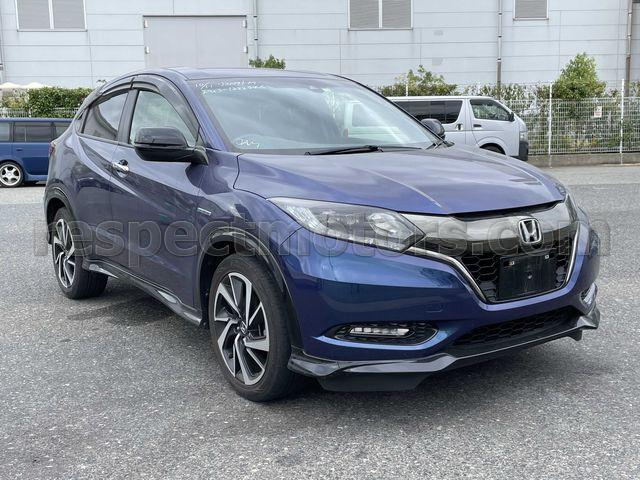 Very good condition, I love it 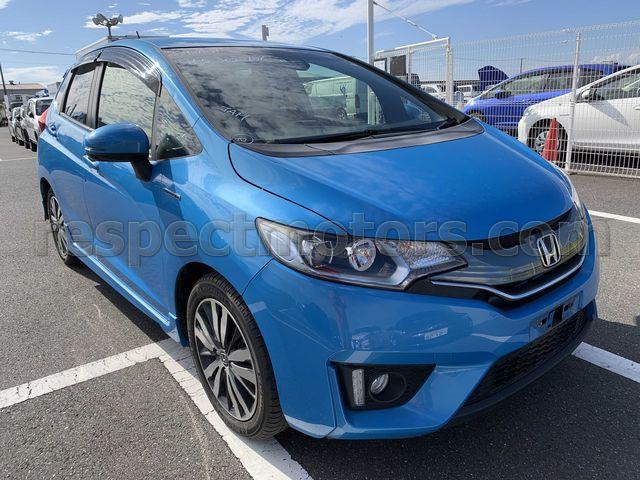 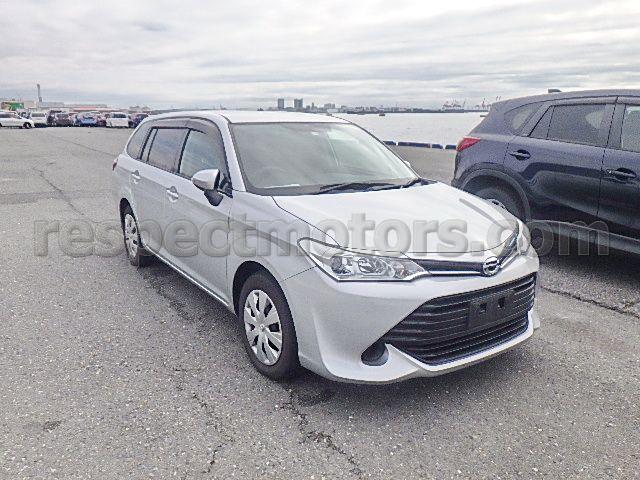 Great service and support from Respect Motors during the entire buying process from sourcing to shipping.Received the car in good perfect shape.
Would recommend this company to anyone looking for a car to import. 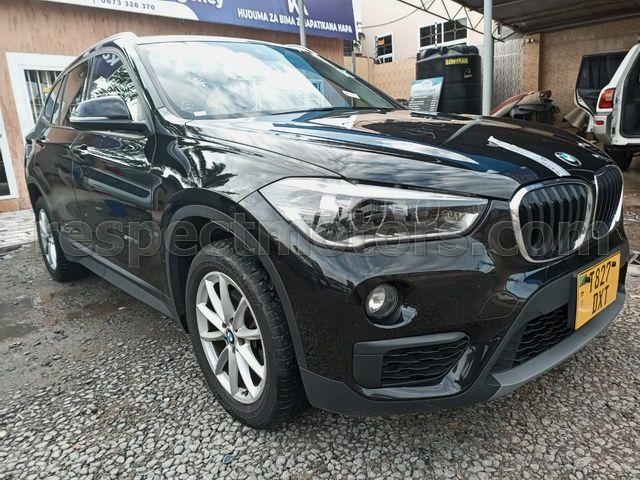 The car is perfect. 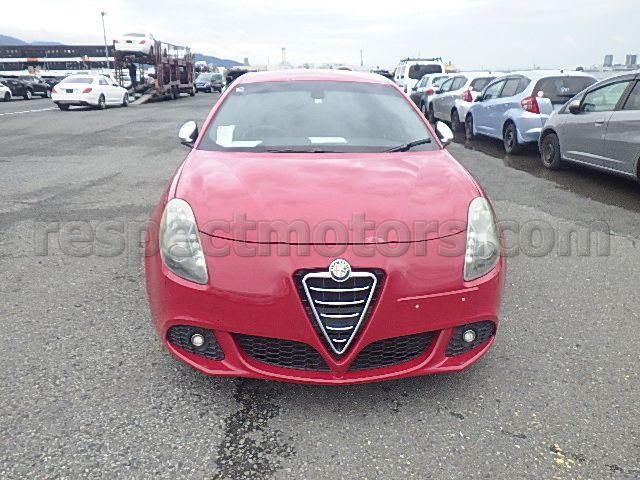 To: Charles and Eugenia
Hello to you all. I have received the car and a million thanks to you , you are a marvel to work with. And to all the support team at Respect Motors who has made this a success, I thank you.
Rgards

Hi Eugenia, I have received the vehicle the interior is in excellent condition the exterior is great except for a dent in the tail gate overall another satisfactory transaction.
Ps
Must commend Sergey for his continued excellence advices 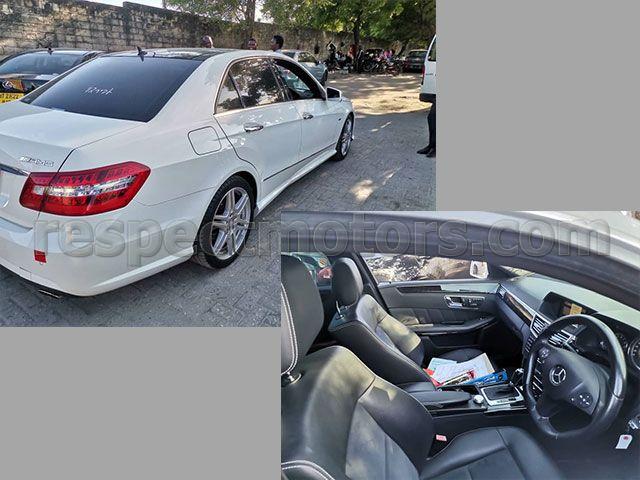 Thank you once again Respect Motors for a fine car!
Always a pleasure to do business with you