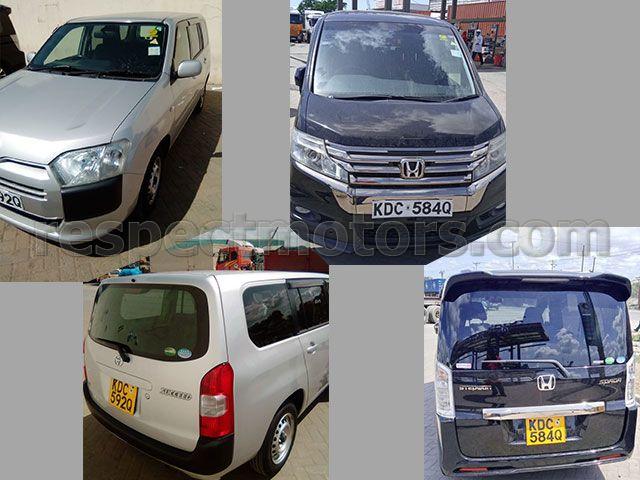 Hello Guys!
These are the two cars you sold us. The cars were sold as they were, the description you gave us is what  the car is and I am grateful. It was good doing business with you. Thank you so much Eric and Aizhan for helping me though the purchasing process. Again Thank you 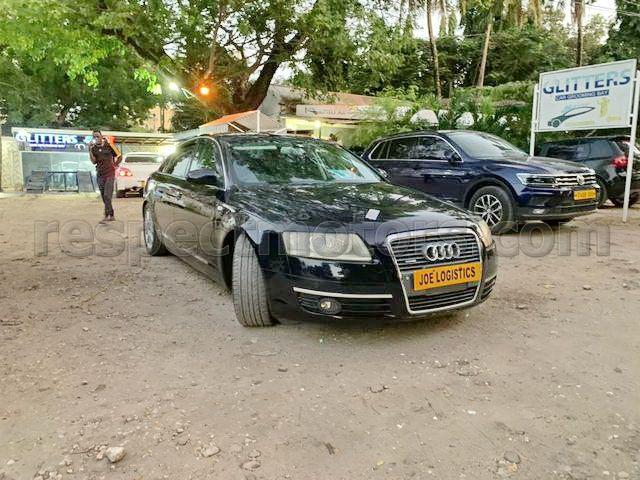 Thank you Respect Motors,i have received my Audi A6 in a very great condition.
Max and Euginia thank you 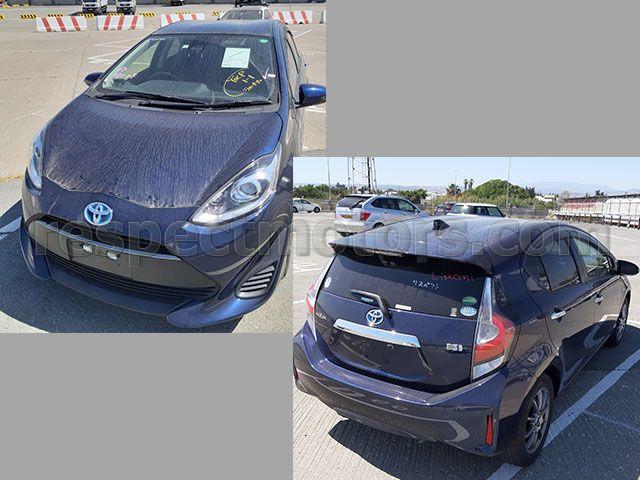 Dear Respect Motors Ltd
I received the car on 14 May 2021 at Limassol port Cyprus. The car has passed all the mechanical and technical controls from the authorized by the Cyprus government car inspection centers. The personnel of the RMotors Ltd stood by my side to whatever I needed or asked and had been acting in time. From my advance payment, until the arrival of the car to the destination port. I express my sincere thanks to Mr Den from whom I learned a lot about the auction’s procedures and manipulations. Also, I want to thank Mrs Ksana and Mrs Eugenia. However, I was not informed about the transhipment of the car from the “Morning Catherine” vessel to “Bess” vessel and which port from. I was monitoring “Morning Catherine” to be cruising back from Mombasa Kenya to Singapore. Only last moment I had been informed 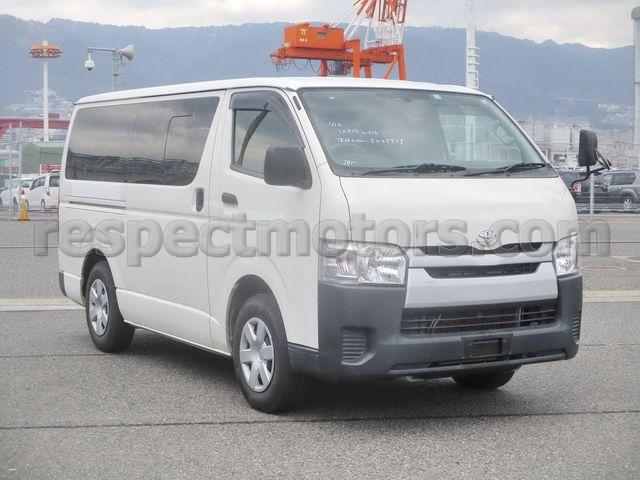 Hi
We got the car. it was ok. thank you 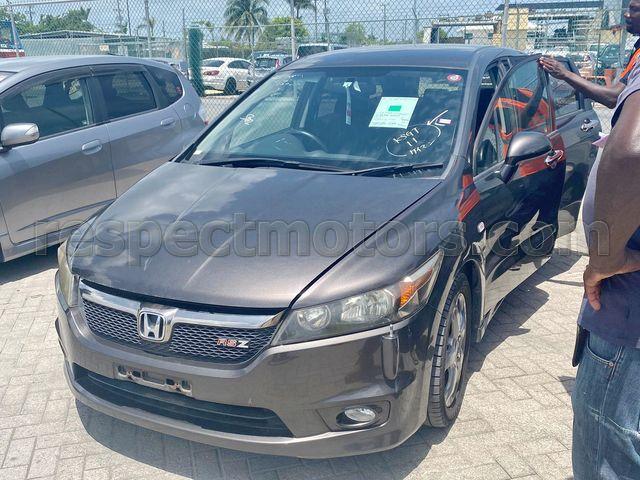 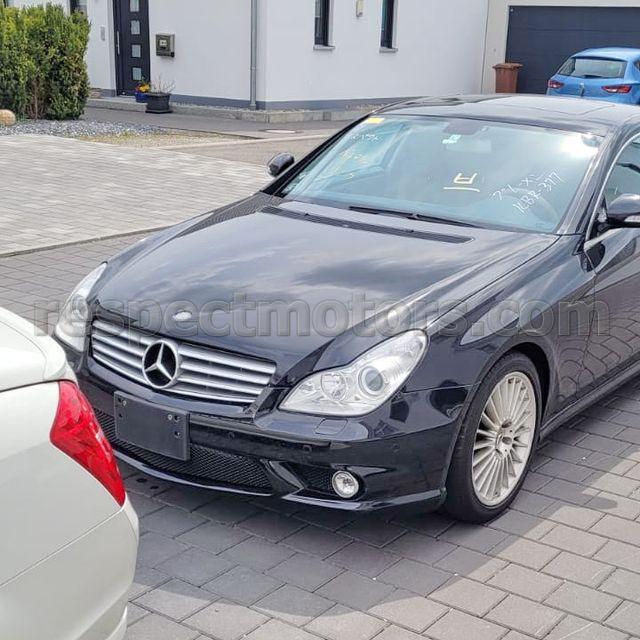 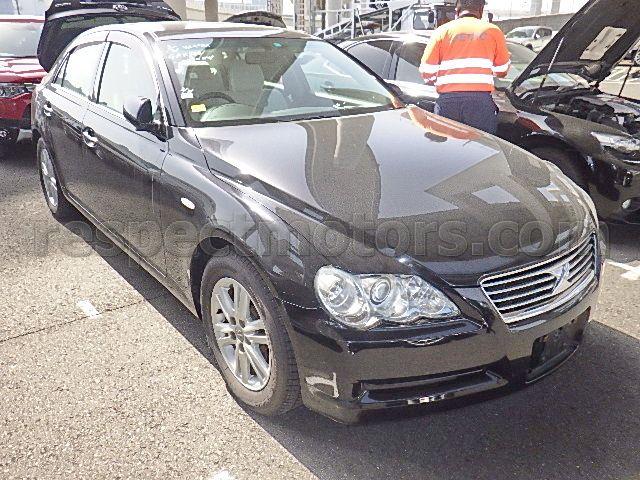 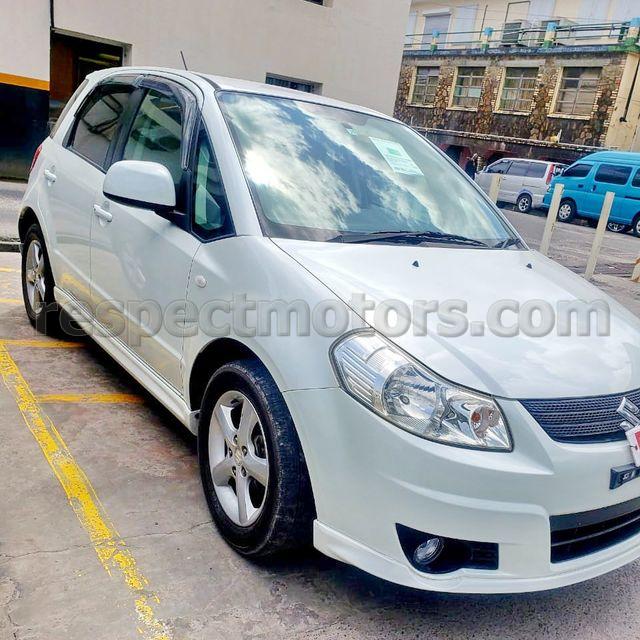 I must say I am very satisfied with my purchase of a 2009 sx4. Thanks again Elizabeth for getting me the best quality at the best price. Keep up the good work

Jairon (Saint Vincent and the Grenadines) 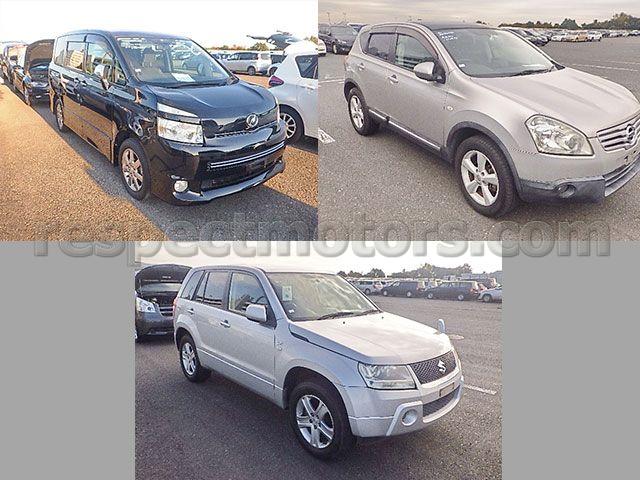 Hey Eugenia
Voxy, Dualis and Escudo received and in great condition as I expected, no issues with them
Thanks to Sergey 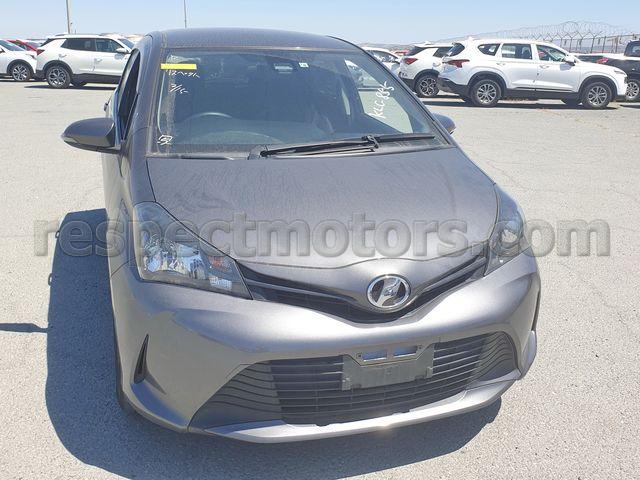 I finally got my Toyota! it is the year 2016, but it looks perfect from inside and outside. I really like it. Honestly, I am thankful to Eugenia and to Alex for their high-quality support. Bring a car from Japan is so easy. From now on I won't be even thinking of buying a car inside the country. The condition, price, mileage are absolutely not comparable with the ones we have in Cyprus. Thank you again and hope to contact you soon for a new car! Let's drift out the covid!=)