Hi guys, got this month vehicles.. all are great as usual. Haven't cleared all as yet but all looking sweet.. thanks guys. Anil (Guyana) 2012 TOYOTA COROLLA FIELDER NZE164 2012 NISSAN LATIO ...

We always specify payment details in our invoices.
and through PayPal you can pay right now: 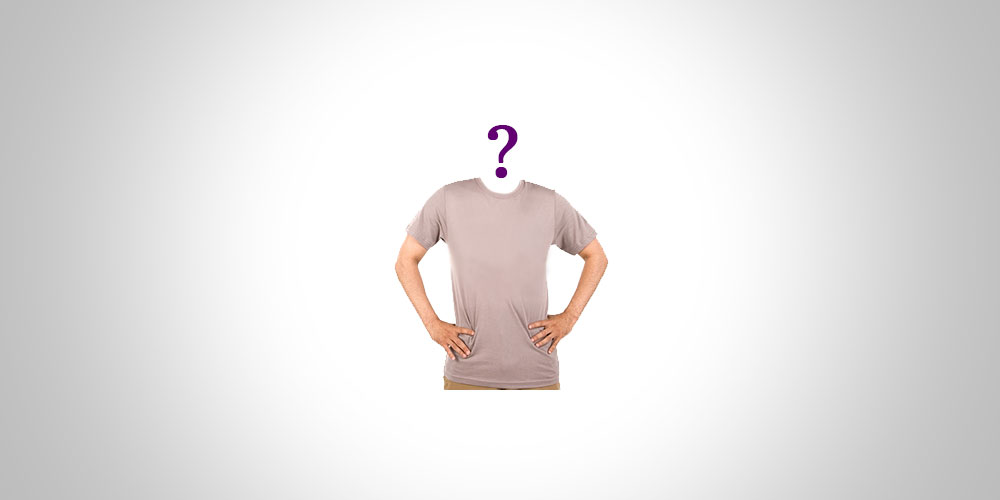 You want to buy a car from Japan but you don’t know how?

Where to Pick up?

We are your Guide! Just ask us!