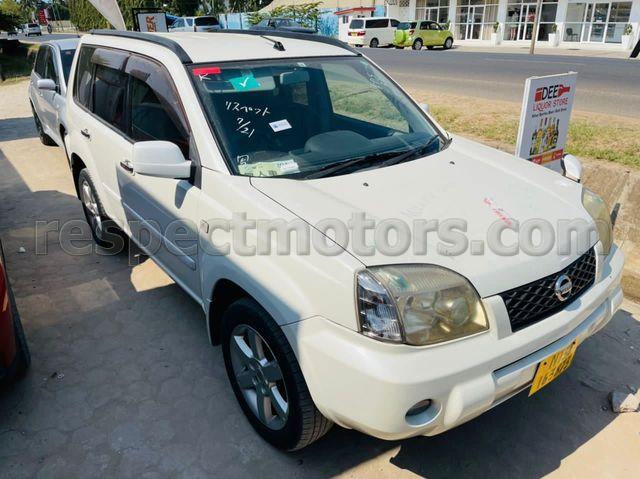 Hello Max , thank you so much. I have received my Nissan Xtrail 2005
Thank you team 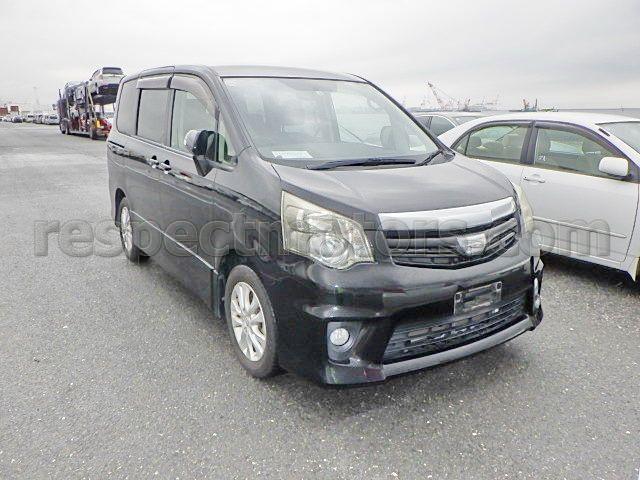 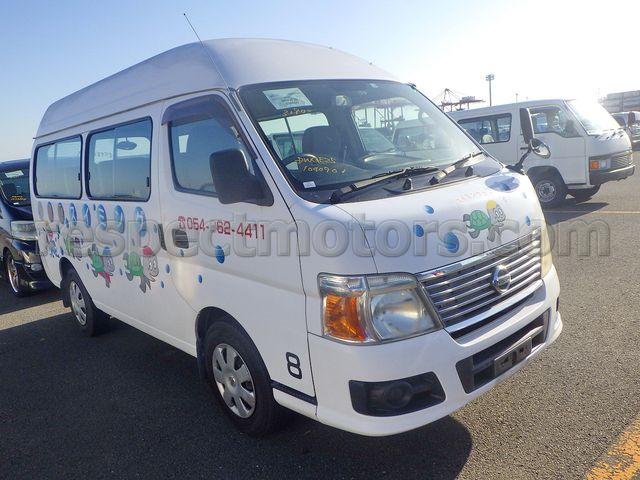 I am very satisfied with my vehicle and the service that was rendered. I am even more so impressed with the level of communication through each step which even included explaining the cause for the delivery delay. All in all I'm very satisfied. Keep up the great work.

Frederick (Saint Vincent and the Grenadines) 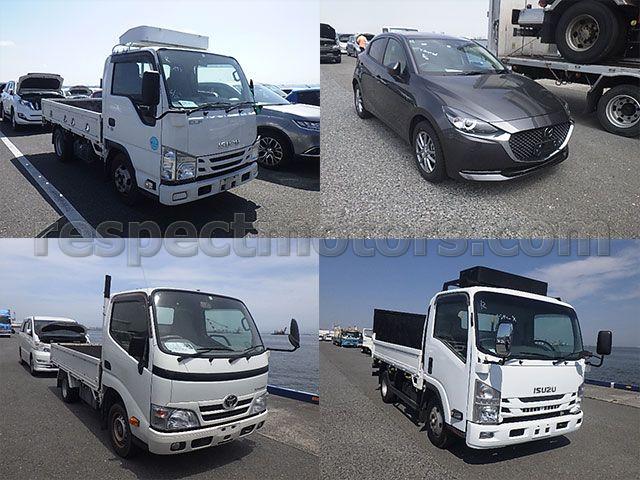 Dear Paul,
The Isuzu ELF (1500kg) arrived as expected and happy with the truck.
Isuzu ELF power gate truck is in overall good condition and I’m happy with it.
Toyot ToyoAce truck is a awesome truck and very happy with its condition.
I’m very happy with overall condition of Mazda 2.
Thank you very much for always finding good cars at good price and helping me.
Very special thanks to Paul and his team. 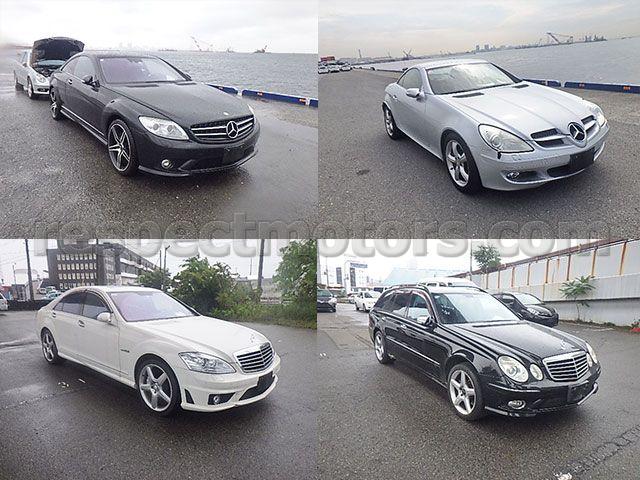 Cars are nice. I like your company service and appreciate to work with you.
Thank you Aizhan 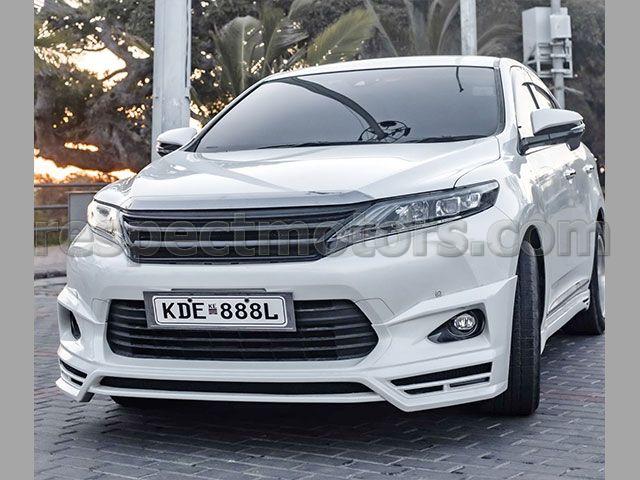 I received my Toyota Harrier in utmost perfect condition. I am grateful to Ms Aizhan and Ms Eugenia, they have been helpful by being responsive, helpful and efficient.
Thank You 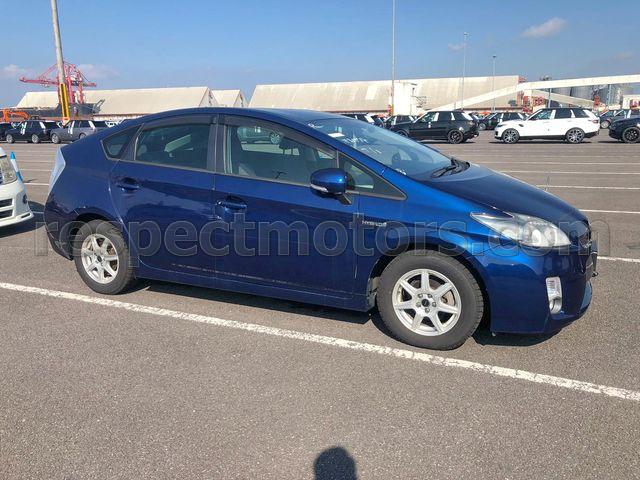 Hello Eugenia and Sergey, I had collected my vehicle from port . Thank you very for all your help to make this transaction possible.
------
great service 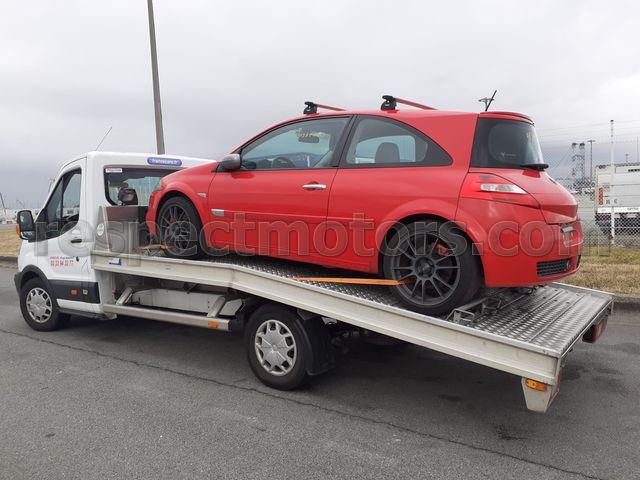 Hello Aizhan.
Very good car for this one thanks a lot !!! 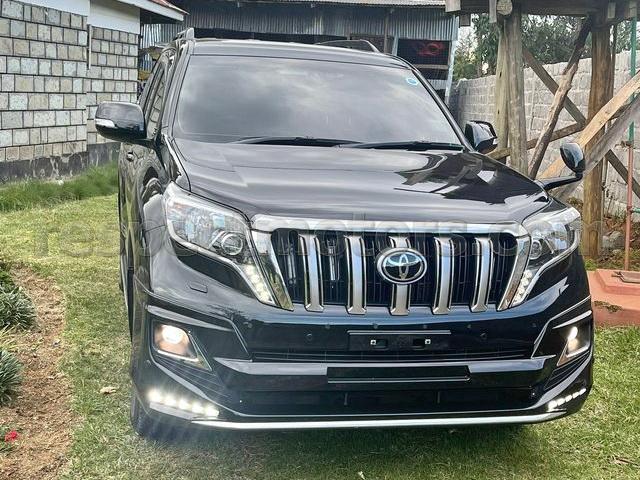 We received our car and it looks really nice and drives great. We would like to thank Den who worked tirelessly with us to find the best car with low miles. Also we would like to thank Eugenia for constant updates on the shipment and Musashi for your help with bidding process. We would highly recommend this company for their great customer service and honest. This is our second car we imported through respect motors.We have referred other friends to use this company and they were also satisfied. 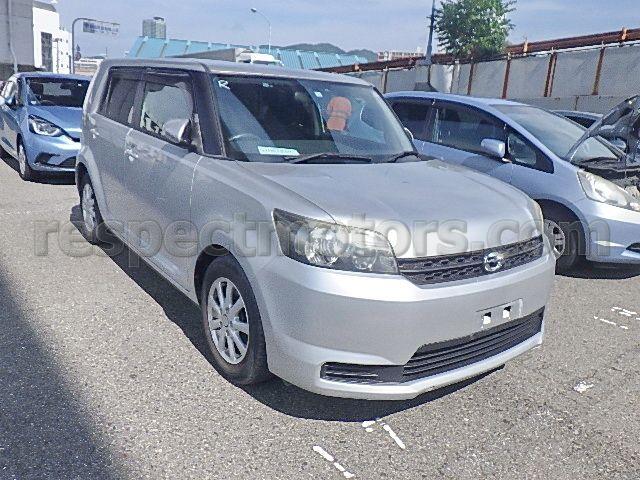 Hello Mr.Mark
I'm alright thanks
I received my car thanks very much sir
In very good condition I appreciate you sir