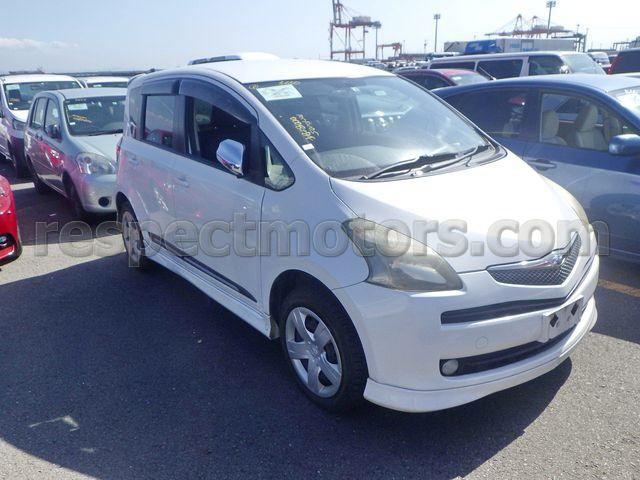 Thanks much for your corporation from the begining to the end step, today i received the car in a good condition as in the system seen, i appreciate that salute to you guys 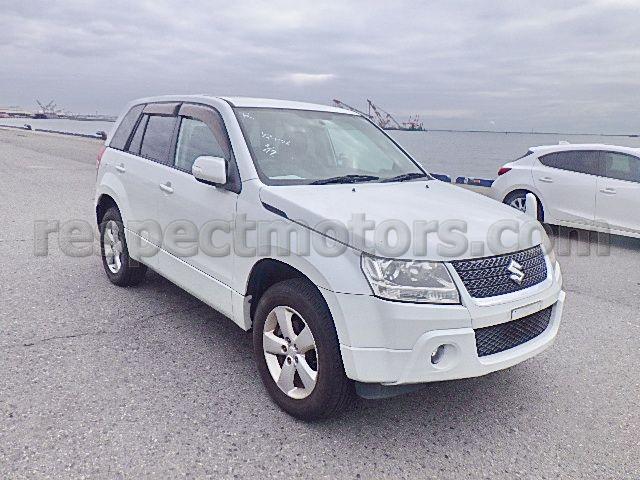 The Respect motors team is one of the best in my opinion, I received my unit in a very good condition. Thanks again Eugenia and Sergey I look forward to do more business with you guys in the future

Thanks to Respect Motors we have our beautiful Mercedes CL.
The car looks great, our dream of having a car from Japan finally came true!

Hi Eugenia, for notification that I have pick up the wonderful car.
Thank you so much for your work 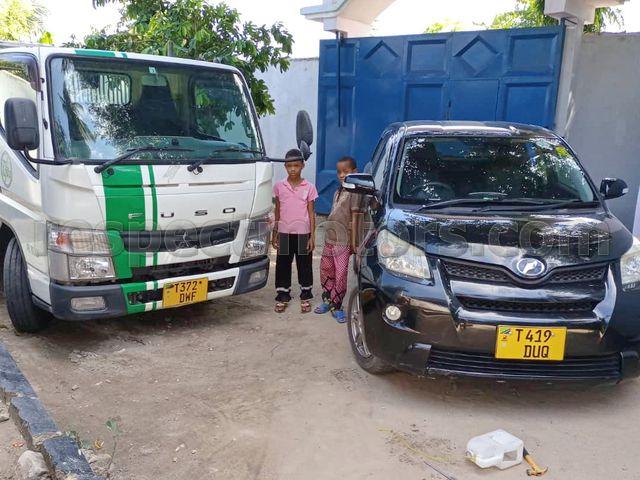 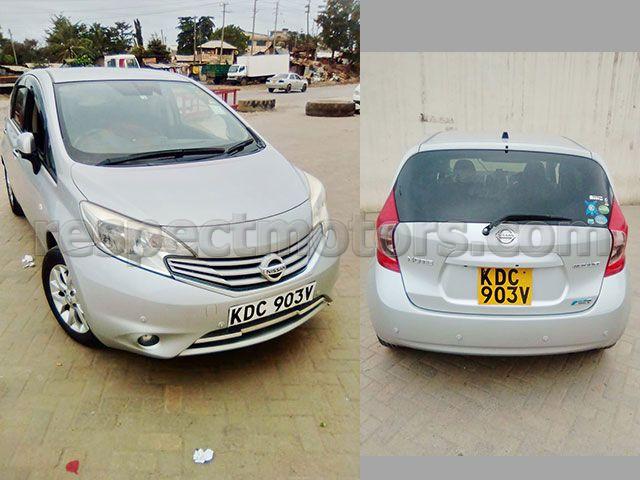 I received the car and it's great. Lots of appreciation to Den for helping me out in winning the car and Eugenia for other logistics and shipping the car. 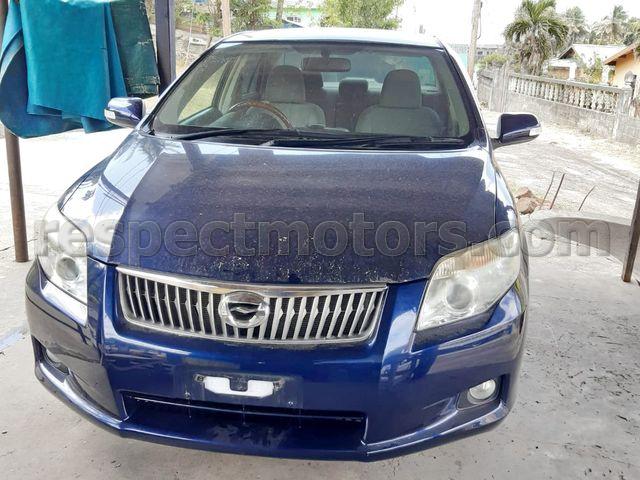 Inside was stink with cigarettes :) But overall it's a nice car ....thanks again to the respect motors team Alejandro, Mark and Eugenia, you guys have done a wonderful job .buying and delivering on time ..it's a nice car drives and works great .thanks guys

Chazz (Saint Vincent and the Grenadines) 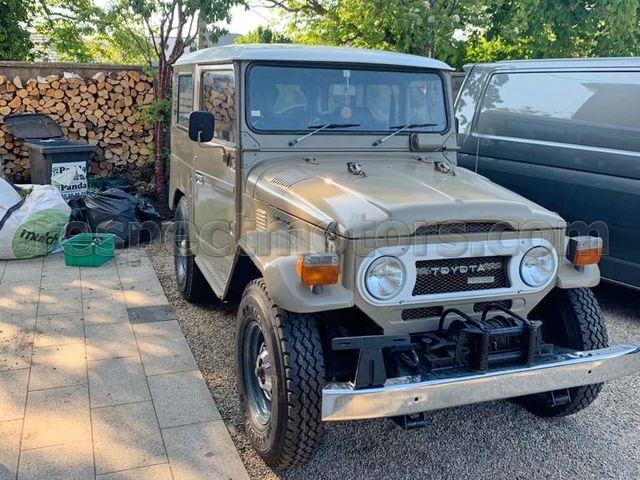 Great job by you, Mark and Alex. I’m looking forward to buying more classic cars in Japan.  Thanks 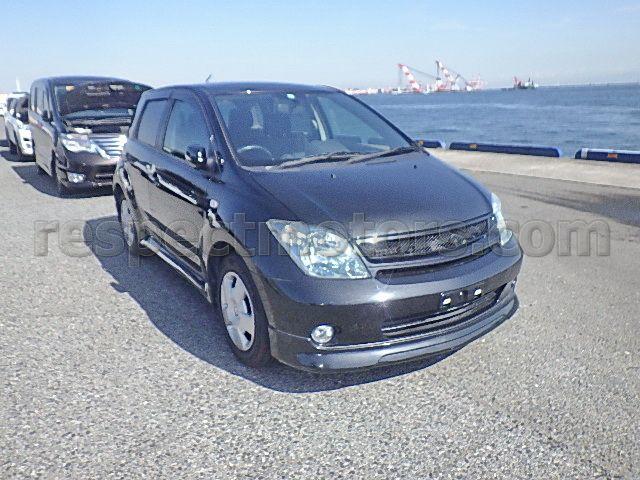 Hello
We got a car on  Tuesday
Very nice and almost new unit. Very happy
Thank you