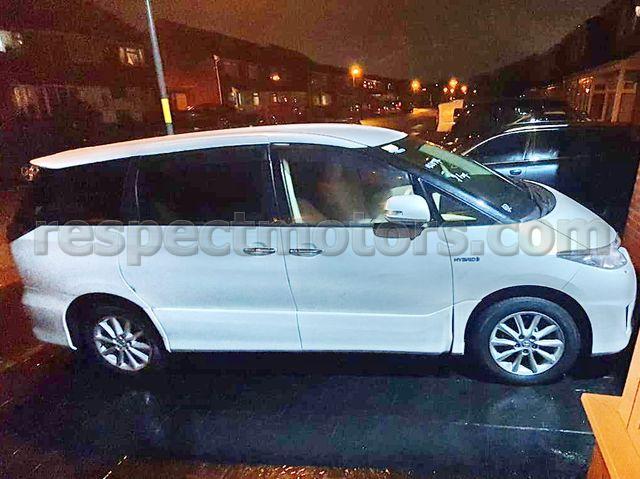 Hello Sergey
Thank you for the car. We've got it
I like it, thanks 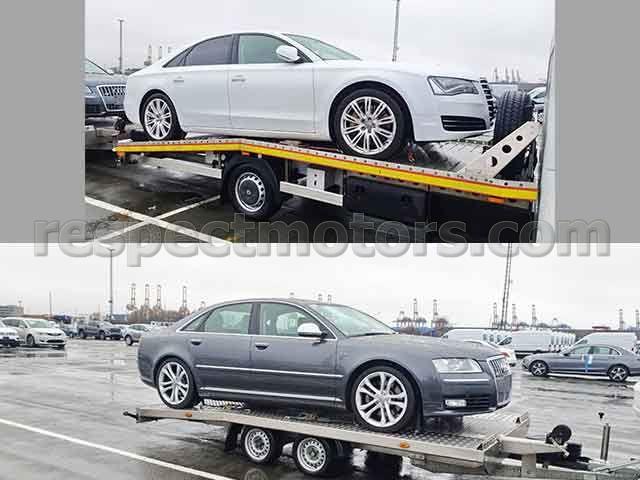 Stan Thanks for your help and youre great cars.
The condition is better than i thought.
Your company and service work very well and perfect. 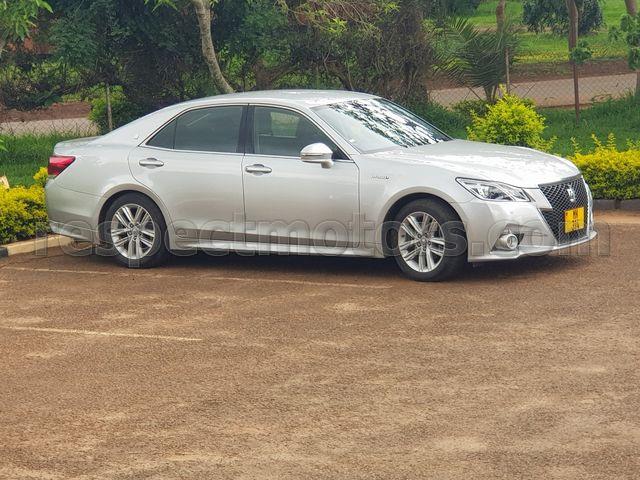 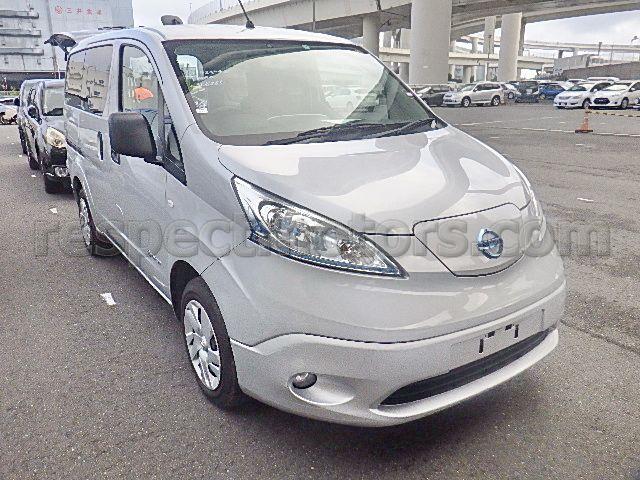 Yes nv was received on December 24.
All is good. I am appreciative of your effort.
Thank you,: 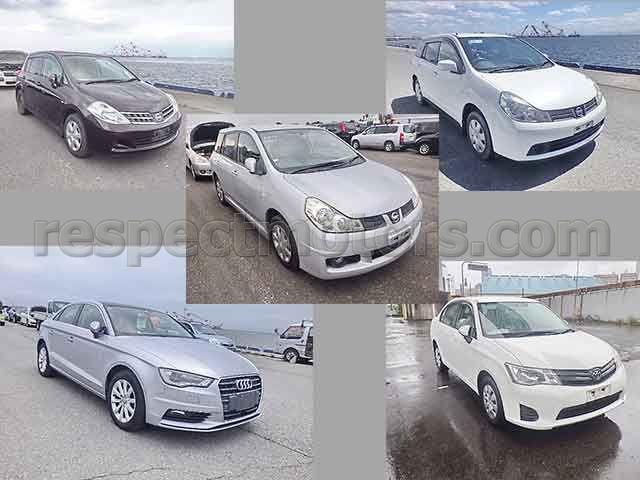 Hello Guys Happy New Year, hope you had a great holiday.
I received all the vehicles since last month but is abit late on the feedback.
All is great, no complains whatsoever.
Thank you. 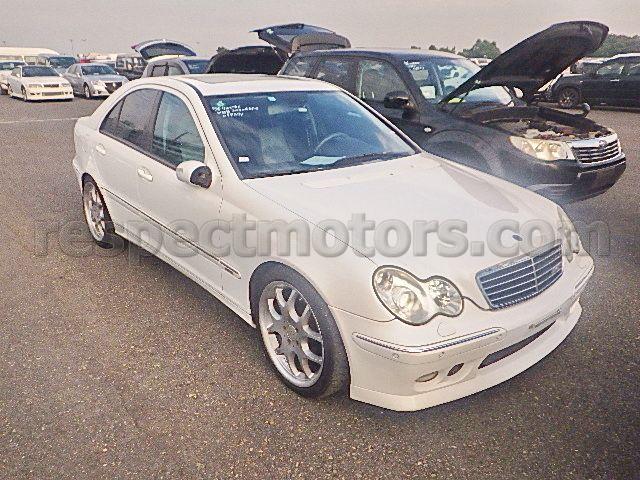 hello Eugenia, the best wishes for 2021.
last week we took the car from the port and looked to the car and he looks good after a wash haha inside the car he is like new 2 things not but 1 thing i know they told me but that other thing is a smalll thing the car is already 20 years so he looks new 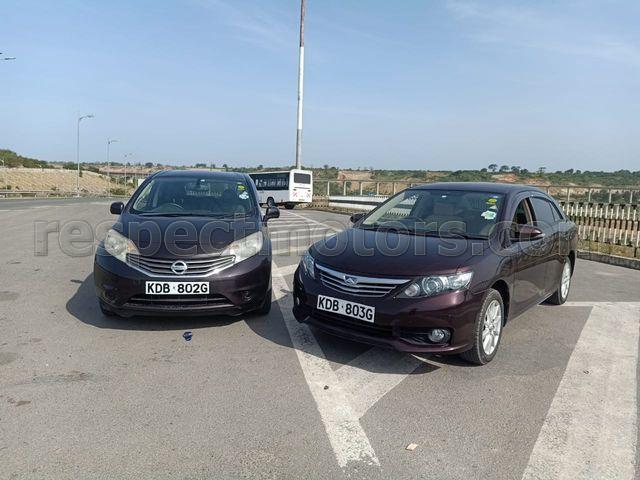 Happy New Year Eugenia...
I collected the cars and they are good.
The cars are generally great.
Thanks a lot. 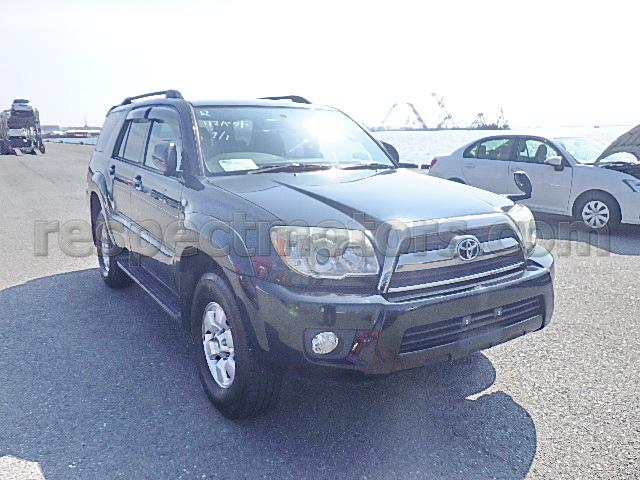 Hello Stas and Eugenia.
I already received my сar Toyota Hilux surf in good condition.
Thanks for all done. 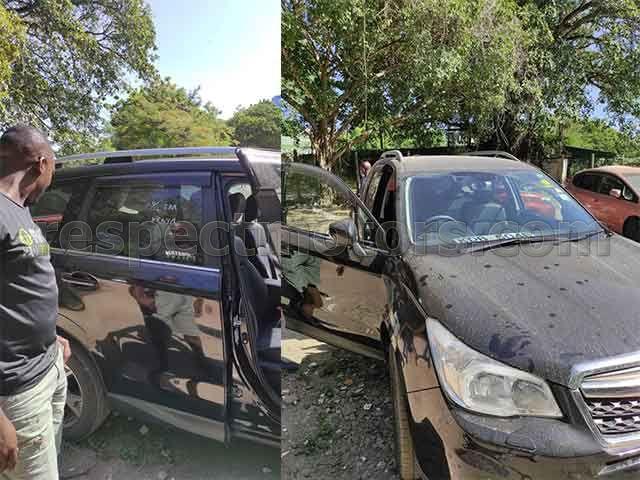 Thanks very much for the purchase of the unit I am very happy I received the car which was in very Good condition
Great car!!!! I have picked it today
Thank you very much....the boot cover is not an issue. It can easily be put 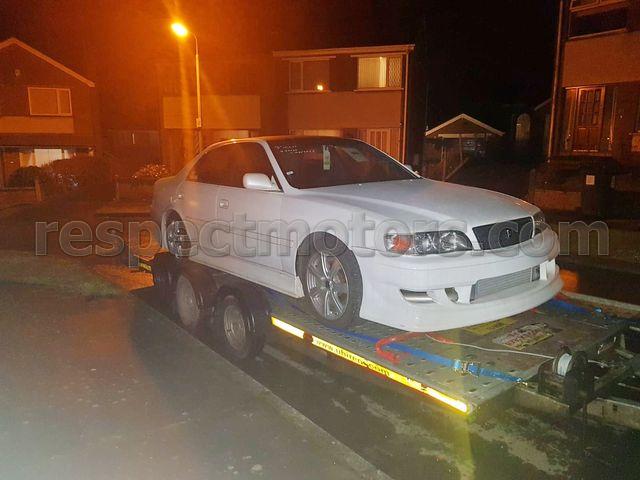 Car home, thank you
the car is good