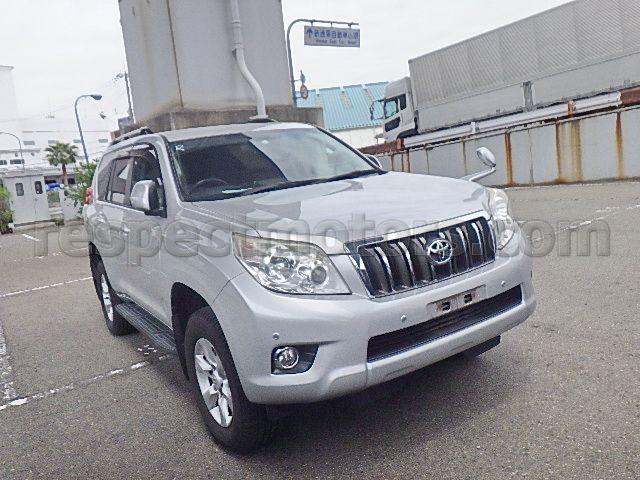 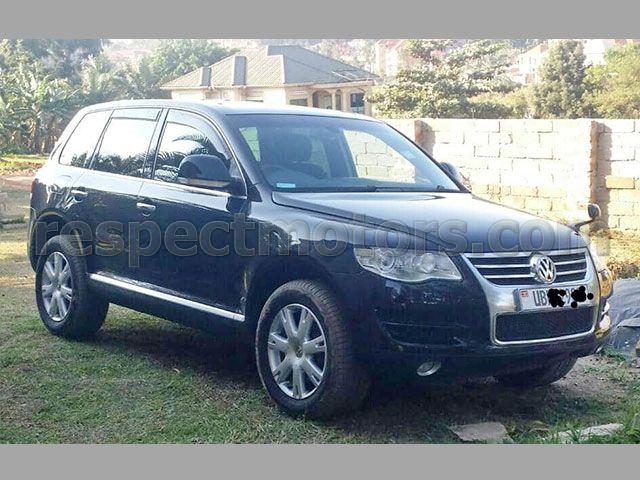 I received the car and it looks extremely nice and it runs equally well. Except for a noise in the undercarriage which I'll have checked out soon, I have no complaints. I am very happy with the way the company and the individuals handled the transaction from the beginning to the very end. I would definitely recommend Respect Motors to a car buyer and I would personally do business with you again. Thanks Aizhan, Alejandro and Eugenia 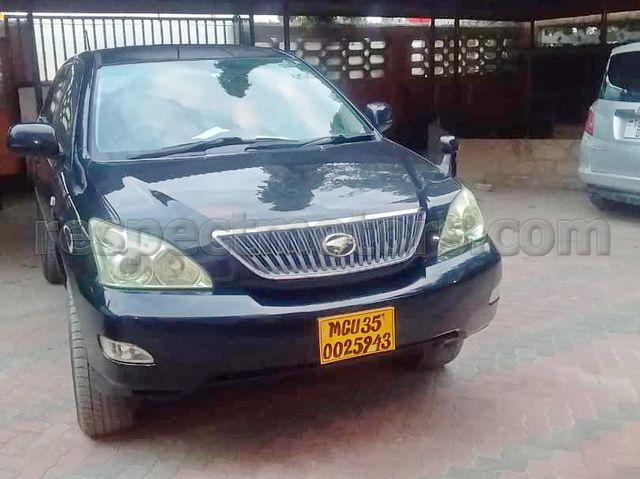 I would like to extend my appreciation to you all at Respect Motors. I collected my car yesterday and as expected the car was in good condition as when I saw it on your website. The staff has been especially helpful and attentive Thankyou Aizhan and Eugenia splendid job. I will be coming back to Respect Motors.
thank a lot Aizhan I collected the car last night. It is just superb I wasn't the only one who was happy as you see I want to confirm receiving the vehicle last night. Thank you very much for your kind assistance I like it

Respect motors is the best way to buy a car from Japan i am very happy with your service and with the car as staff are very helpful thanks to Mike, Mark and Eugenia well done. 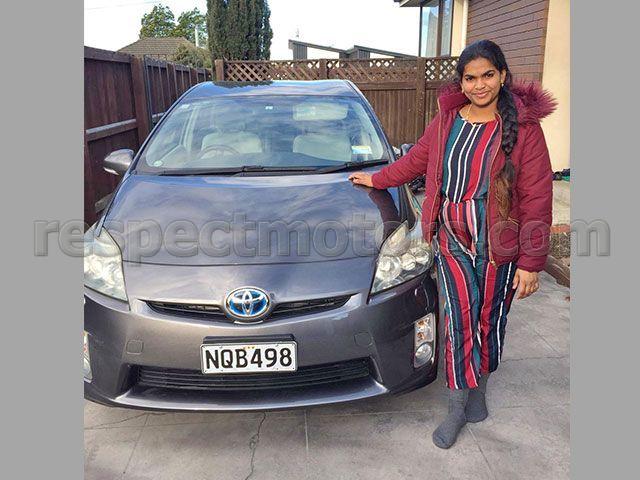 Hello Paul. I recieved my car. Here is the picture. I love it. Thank you very much. 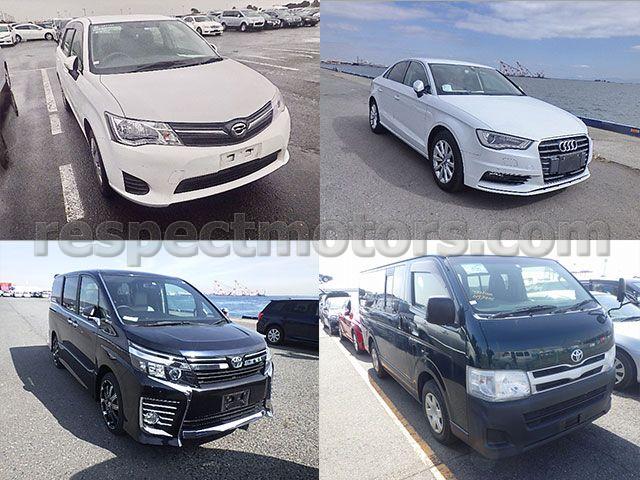 Hi eugenia & charlie..I received the other vehicles however little late to comment.. all is great no complains as usual.. expecting the regiusace in a week time as well.. thank you 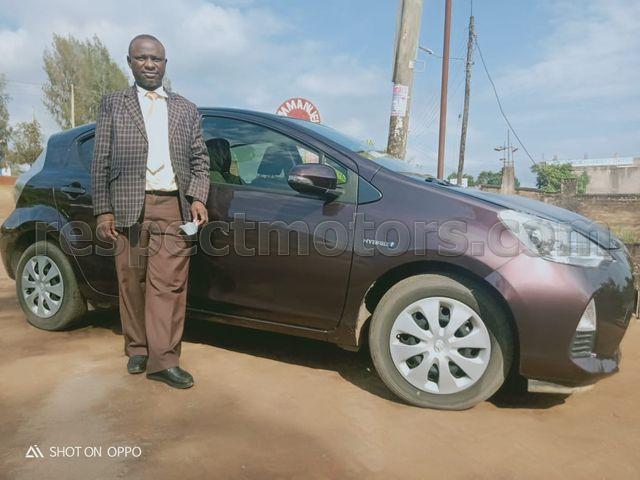 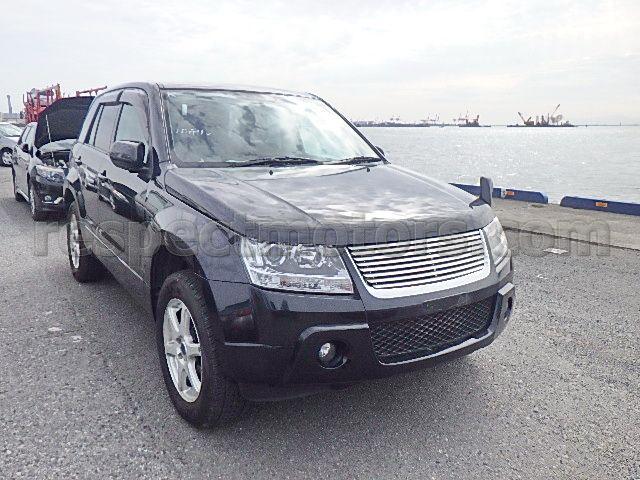 I received my Suzuki Escudo in a very good condition. The respect motors team is the best. Thank you Sergey and Eugenia, looking forward to doing more business with you guys 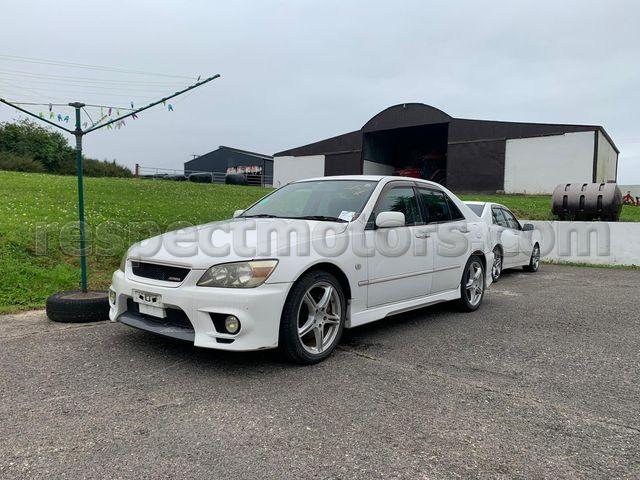 Got the last car. All is good! 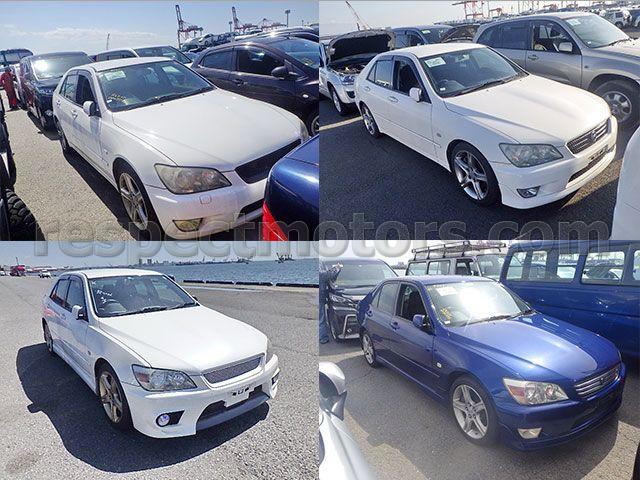 Most of all. It's the good condition due to climate difference. No rust. Underneath like new in all cars imports
Some have few little things to fix. Cosmetic. But 1 or 2 of all the cars. Have nothing to be done... overall very good.
Very good eugenia. Good work.